What is a Good DLAB Score

Home DLAB FAQ What is a Good DLAB Score 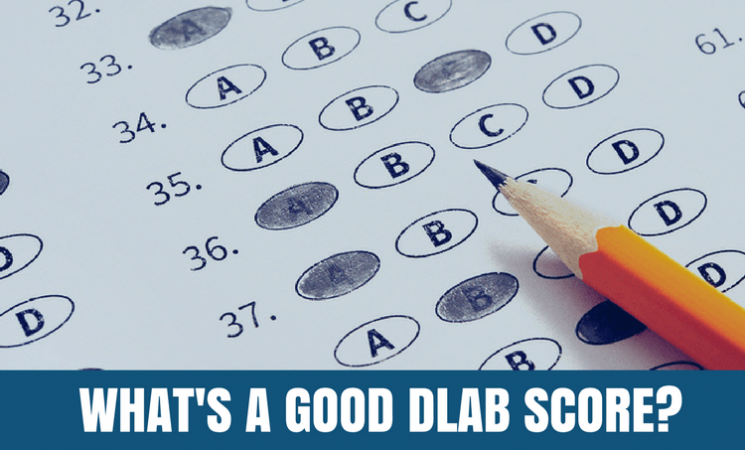 While the minimum score to enter the Defense Language Institute is 95 and the minimum score for a Cat IV Language is 110, should you shoot for either of these?   The short answer is no.  Like we have stated on previous articles, your DLAB score will carry with you as you progress in your military career.  So what is a good average to shoot for?

If you are applying for the Olmstead Program or the Foreign Area Officer program, two of the most competitive Language based programs in the military, then you should shoot for at least a 130.  According to the Olmstead Program, the average DLAB score of those selected was a 130 and supposedly they select the cream of the crop.

However, if you aren’t applying for these programs or think that these scores are too high, then perhaps a statistical breakdown will help you in choosing your target score.  According to a master’s level research study, it was found that in general, those with a 100 and above have a much higher probability to graduate DLI then those below a 100. On top of that, each individual category language had a significant demarcation line that greatly affected someone’s success probability.  They are as follows:

So as you can see, there are multiple measures and statistics to use in developing your personal ideal DLAB score.  But remember, the higher the better regardless of your choice. 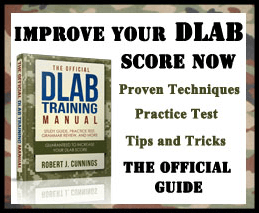